When Should You Replace Your Windows? 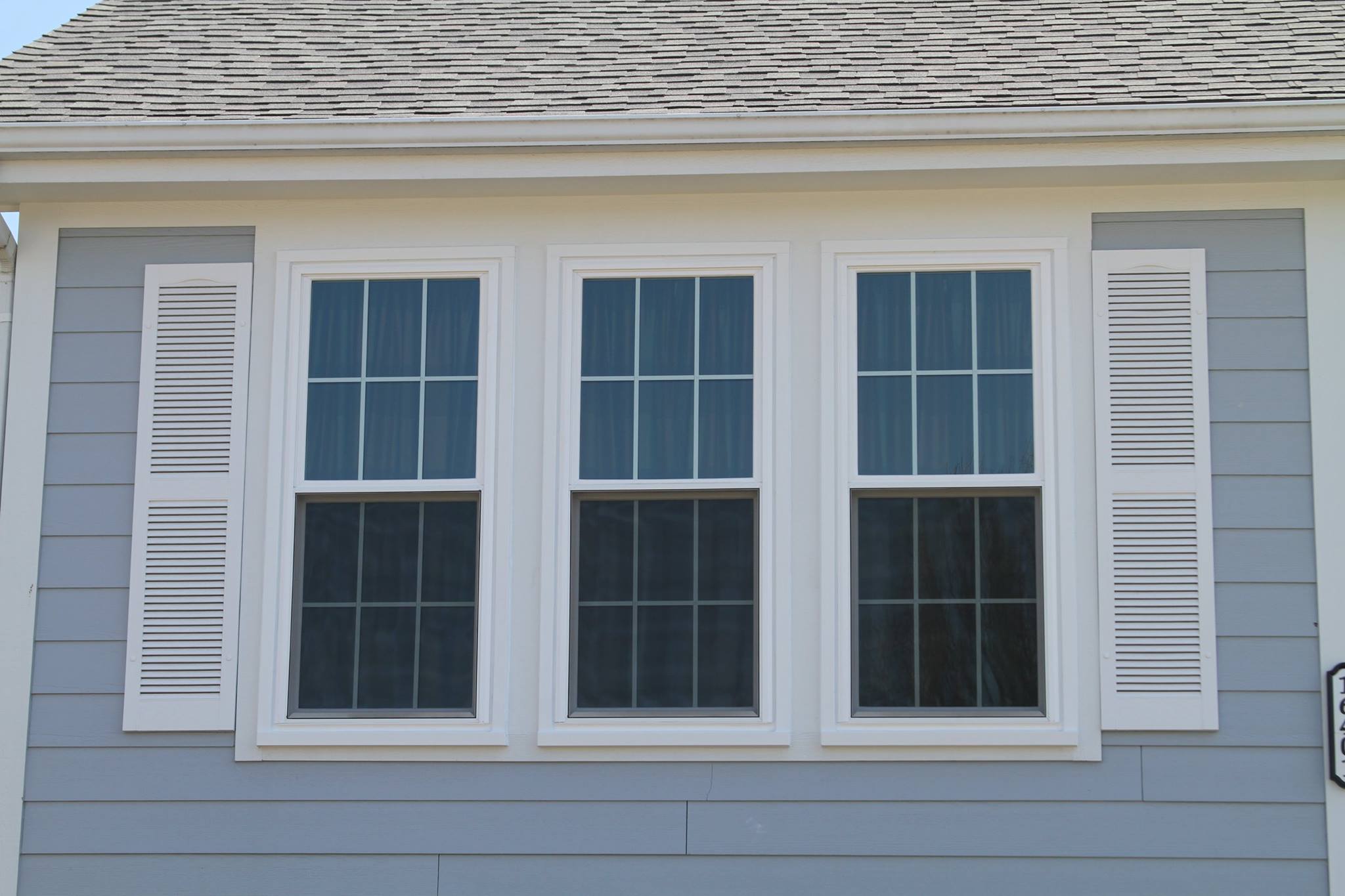 Windows. They are more than just adornments on a house. They serve many practical functions. They’re not just a protective layer against the cold, they also serve as ventilation during hot summer nights. But windows are just some of those things that we tend to forget to replace because they just seem like they’re completely part of the house. There are times that we may not even stay in the same house long enough to warrant a change of windows during our stay.

But, you might want to think twice before allowing your windows to degrade. There are many instances that you have to look out for that are going to tell you when it’s time to have your windows replaced. These are some of those scenarios:

Your Windows Have Warping Or Any Form of Damage

This might come as an obvious indicator, but you’d be surprised by how many houses actually have worn down windows. When windows get stuck, allow a draft to enter the house, or when they simply refuse to stay open, you might want to get your windows replaced.

Otherwise, you might want to attempt repairs first. You’ll be able to find that there are sites like www.vanisleglass.com that offer window and glass services. After all, why replace a window that has only minor damage?

You Want To Opt For More Energy-Efficient Alternatives

Another scenario where you might want to replace your existing windows is when you want to try to improve your house’s energy efficiency. For this, you might want to consider the area you live in and its climate. For colder places, getting windows that come with insulating glass could save you a lot of money on heating.

Right After A Severe Storm

It’s fairly common to come home to broken windows after a severe storm. If that’s all the damage you come home to, then you’d even be considered lucky. Windows are the weakest point of any house, as the glass can shatter easily. Even when the glass isn’t shattered, you might want to check on the hinges as well as the panels themselves as they may already be compromised. It’s always safest to simply have your windows replaced after a really bad storm, especially when cracks and chips can affect the integrity of the glass in your windows. You don’t want them shattering when you least expect them to. 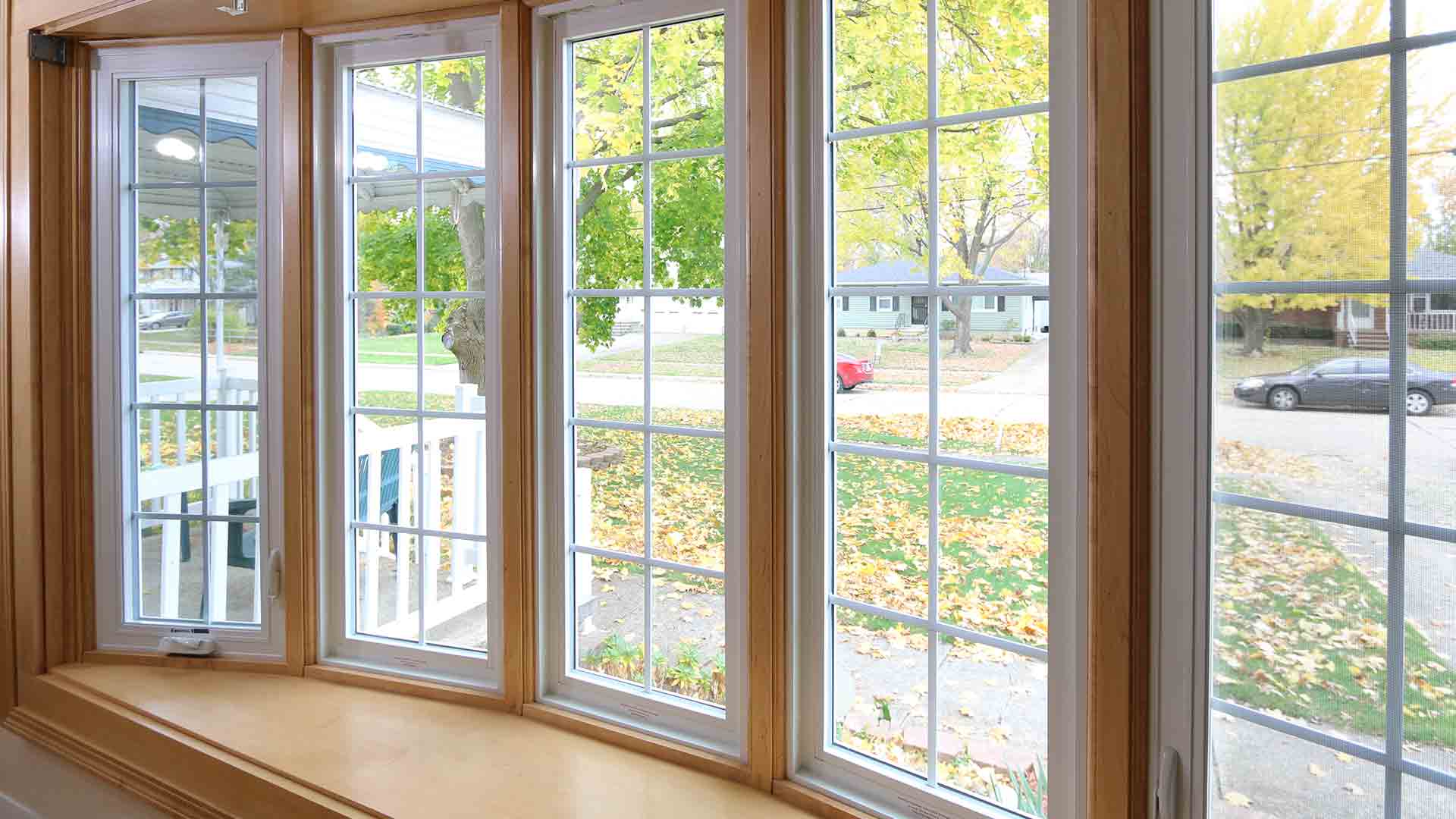 Windows are some of the first things you see in a house when you’re viewing it. The wrong window can definitely break the aesthetics of a house if they don’t match the rest of the house. If you plan on doing a home renovation, you might as well get the windows replaced if you’re unable to make them blend with the rest of the house. Not only that, but at the very least, you’re going to be able to rest assured that every aspect of your house is new and that you be having any unexpected problems.

Windows are more essential to a house than they are perceived to be. They provide security, protection from the elements, and they function as a means for ventilation. Do not neglect them. This is especially true if you plan on selling your house later on.

How College Furniture Can Create a Better Academic Experience